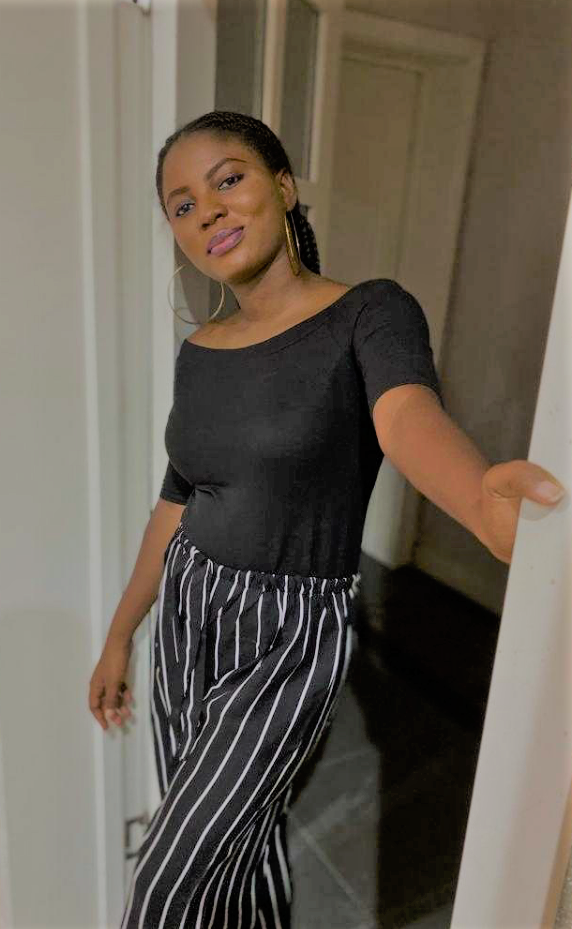 Tayelolu “Taiwo” daughter of Ajuwon, first of her name, is an author and so much more. She possesses a full spectrum of abilities which she is unafraid to show the world.

As a lawyer, she is a fervent advocate for equity and equality. She is also a proud feminist and an ambivert; confident in her shell, and outside of it. But, perhaps more importantly, Taiwo is a creator of worlds.

A lover of the written word, Taiwo is one of the select few who have been blessed with a wild mind. The human imagination can be a powerful weapon when in the right hands. This fact is made painfully obvious in her work on Omotara.

A storyteller at heart, she has always been a medium through which people around her experience the world of novels and movies. Whether retelling or improvising, she has always had that natural aura which makes audiences not just hear, but listen.

From her early school days she’s had a reputation for weaving stories. She refers to her time replaying scenes from the widely acclaimed Super Story series as her most “popular days”. With this confidence, she was then able to fully actualize her potential, and explore the limits of her abilities.

With Omotara, Taiwo has been able to demonstrate her predilection for unorthodox stories. She encourages narratives which provoke debate and conversations on sensitive topics. She is an author with a message.

She stresses the importance of telling stories how they are, as opposed to how people want it told. In a time of fairy-tale endings, and happily-ever-afters, she has managed to produce a fearless pièce de résistance which showcases the beauty of life in its imperfection.

She creates a world where pain is part of each syllable, yet it does not fully consume those who feel it. For there is always hope on the horizon, far away, but ever closer in our minds and dreams. If that isn’t life in a nutshell, I don’t know what is. Omotara is a story of longing, loss, and strength in the most difficult of situations.

She highlights the mammoth issue of inter-tribal marriage, shedding more light on a prevalent topic of discussion in the process. She demonstrates the struggle of acceptance which couples from different tribes face from their families, and how it can affect their lives. Omotara is a must-read, and applies to people of all ages and types. It shows our society for what it is, and how love and hope can prevail even in the most trying times.

As a budding author herself, Chinua Achebe, and Chimamanda Adichie have both contributed to Taiwo’s growth, including other household names like John Grisham and Nora Roberts. She hopes to leave her mark on the African literary scene, much like these authors. So watch the bookstands closely, Taiwo Ajuwon is on her merry way.