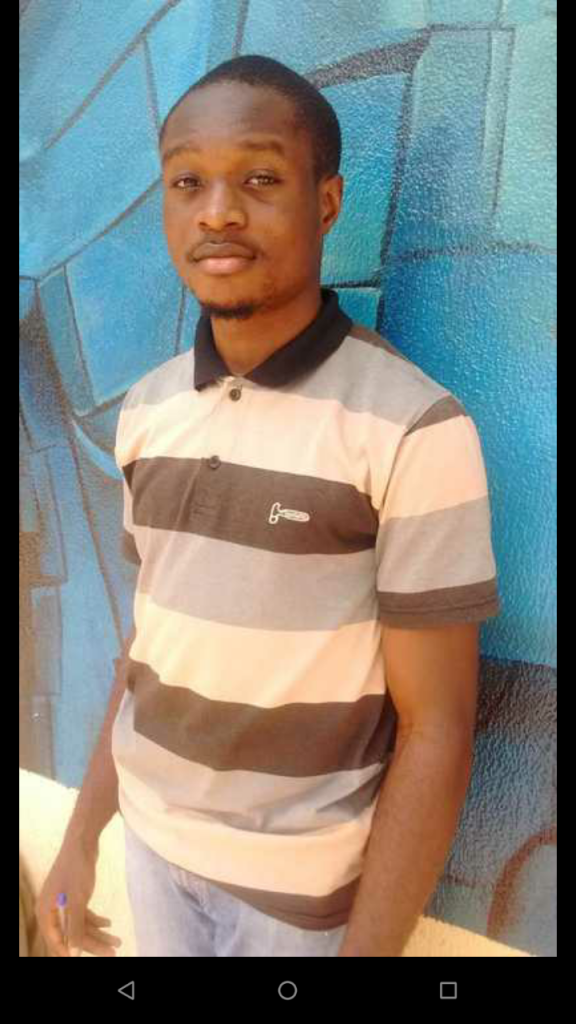 Edoziem Miracle is a student of English and Literary Studies in the University of Nigeria Nsukka, Enugu State. Currently in his third year, Miracle displays poise and control in his writing far beyond his years. It is apparent that his chosen field of study is not a decision you can call a coincidence.

A masterful storyteller, Miracle displays an uncanny awareness for the minute details of the world around us. Even better, he possesses the ability to describe what he sees in amazingly full and rich details.

An ardent lover of both the visual and written media, Miracle is fully immersed in the world of storytelling. He has described himself as being a creature of the mind, saying “I love to lose myself to fantasies. To play within the cusp of impossibilities”. He is one who is very well aware of his talents, and is on the path to break boundaries.

His introduction to the writing scene is perhaps best described as unconventional. While most storytellers realized their potential at a very young age, Miracle is an exception to that rule.

His ability lay largely untapped during his early years, even though he always had an inclination for writing. Only in 2015 did he finally adopt those talents as his own. He entered into the 2015 Awele Creative Trust Awards, making the top 12 finalist list.

That first step spurred him on, and he has since harnessed a considerable deal of the available resources to become better at his craft. With inspirations ranging from Nnedi Okorafor’s concept of Afrojujuism, and Afrocentrism, to Andrzej Sapkowski, and Dan Brown, Miracle is well on his way to well-deserved acclaim. This is evident in his work on Twelve Days of Christmas.

Miracle’s writing does more than capture the reader’s imagination, it dominates it. The cultural details present in his work, and how he is able to immerse the reader in it is quite amazing. He managed to blend the full range of human emotions into each page, gliding from pain to loss, anger to acceptance, and ennui to exhilaration.

Twelve Days of Christmas is a tale of love and loss, and happiness at unexpected turns. Miracle takes the reader on a rollercoaster ride into the depths of his fantasies. Oh, and what a place to be.

A place where the grass seems greener, the air seems fuller, and you can almost taste the words on paper. It is amazing to think what this man can achieve if he puts his mind to it.