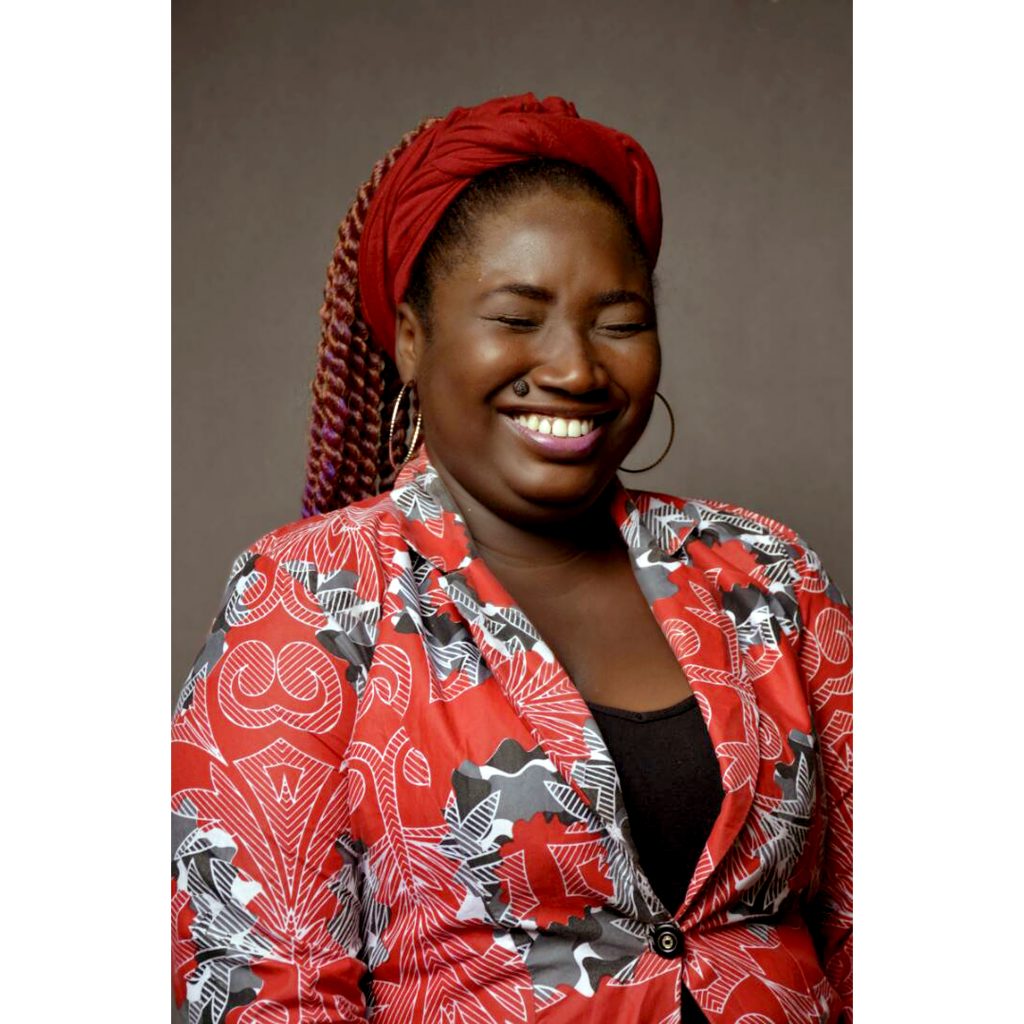 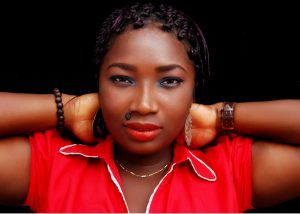 Sandra Adeyeye is a theatre and media practitioner with a heart set on bringing joy into the world through art and entertainment. She is a woman undeniably imbued with the passion and soul of an artist, and this passion has driven her through life and spurred her on to becoming a poet, a script writer, an artiste, a radio show contributor, and the founder of the Nigerian Writers Colony (NiWCo).

A clear believer in the benefits of personal development, Sandra has consistently improved on herself and her craft and has the certificates to prove it. She received a Bachelor of Arts Degree from the University of Benin in Theatre Arts, and then, went on to obtain certificates in Media and Journalism from Push Africa (FCT), and in Script Writing and Filmed Business from the Growth and Employment (GEM) Rapid Skills project (Lagos). She is an alumna of the Young African Leadership Initiative. Professionally, she has been working and gaining skills from her university days, working in the Federal Radio Corporation, Enugu as an Assistant Script writer and dramatist and later on as a member of Lighthouse News as a Reporter and Columnist. She has worked as an artiste in various organizations across Nigeria and as a script writer and theatre coordinator. Currently she leads Eminent Creator (Abuja) as the CEO.

Sandra has established for herself a presence in the art world both on the stage and on paper and has been published across multiple platforms, both off and online. On stage, she has participated in screen plays such as Queen Idia, What the Hunter Saw and Hopes of the living dead. She has published over 30 written works of poetry and flash fiction and most recently, her work has been presented at the Art of Creation Exhibit 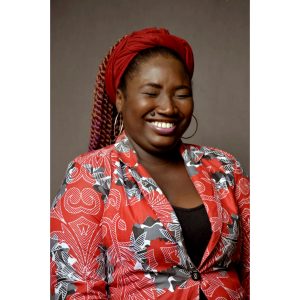 by the Patchogue Arts Council in New York. Another of her poems, “I am my Father’s Daughter” was recently recognized in Croatia as part of the “I AM” exhibition. She also has books that touch on Female empowerment and embracing one’s own humanity and sensuality. Collections like Woman, A Woman’s Pot A Man’s Stomach, The Child Called Woman, and Opera L’eko are available at Vibe.

Sandra is a passionate believer in the affective power of drama to bring about positive change in society and this belief sustains her desire to groom a mobile children’s theatre in the heart of her city. She is committed to building bridges and creating collaborations among young artistes in the art world and the entertainment industry worldwide, so it’s a safe bet to expect to hear much more from her in the years to come.

When she isn’t plying her craft she enjoys researching, writing, travelling and swimming. She can be followed on social media @sandraadeyeye on Instagram, and @SandraTAdeyeye on twitter. Other work she has done or promoted can be viewed at www.niwcolony.com