Book Review: A Tale of Two 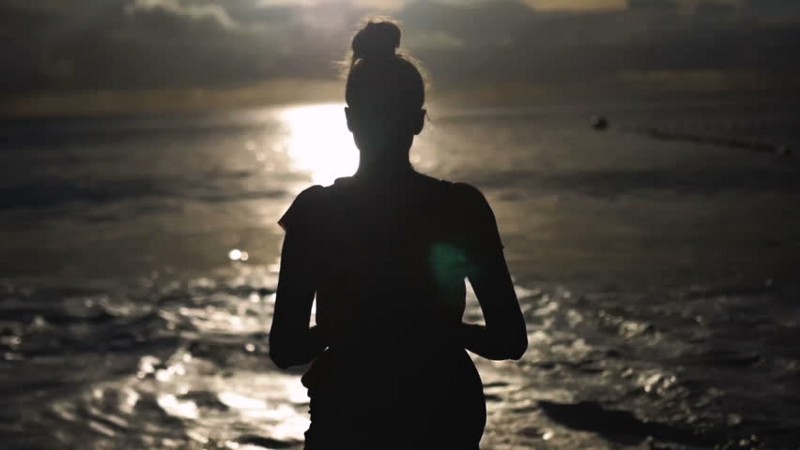 A Tale of Two by Osita Uche is a tragic story that encompasses romance, belief, fate, and heartbreak.

First of all, I’d like to say kudos to the writer’s dexterity, the vocabulary and the fascinating figures of speech he used in this book. I must say this is pure art.

This short, emotionally taut novel by veteran Osita Uche is narrated by Fummi and Ade, whose marriage in one word is described as “Fate”. I couldn’t guess the end of their story from the very beginning: Fummi grows increasingly captivated with a man she met at the wedding ceremony of her friend, they got married and did all the fun things any lady would wish for, fun things that made her forget her past (deceased parents), so it seemed like she’d found her savior. Until things began to fall apart.

I was really intrigued by the sudden change of a picture-perfect relationship already painted in my head.

Fummi began to see visions in form of dreams but she couldn’t stop any of them from coming to pass. At the expense of the togetherness of her family, she began to live life like she has everything to lose just like the writer described it as “she became a ghost of Fummi”

This book started out a bit slow but soon picked up the pace, and I got pretty invested in it. As with most books, there were communication issues between the two main characters that made you want to grab each of them and tell them what was going on and to talk to each other instead of assuming the worse, but of course, it all worked itself out. I’m looking forward to reading more of the author’s books.

In a world that is constantly telling you how to dress, talk, smile, eat, and even identify, Joy Iseki’s Live Your Younique Life is a beacon in the darkness. In […]

At some point in our lives, we’ve had to battle depression in one way or another. Life, for all its beauty, can also be a quagmire and takes a toll […]

Life is an eternal quest for success. From the Tower of Babel to modern-day economies, man has always sought to better himself. Like most things, self –improvement is easier said […]

Like rain, tax, or weeds growing up through the pavement cracks, sooner or later it has to come into effect. At some point we all feel a special connection to […]

The role of education in today’s society is a very dominant one. The emergence, and eventual prominence, of the digital age goes even further to stress that point. The pace […]

Talent Management One major problem which faces any society today is the issue of untapped potential; Talent Management. Nothing is more frustrating than having talents one is unable to harness […]