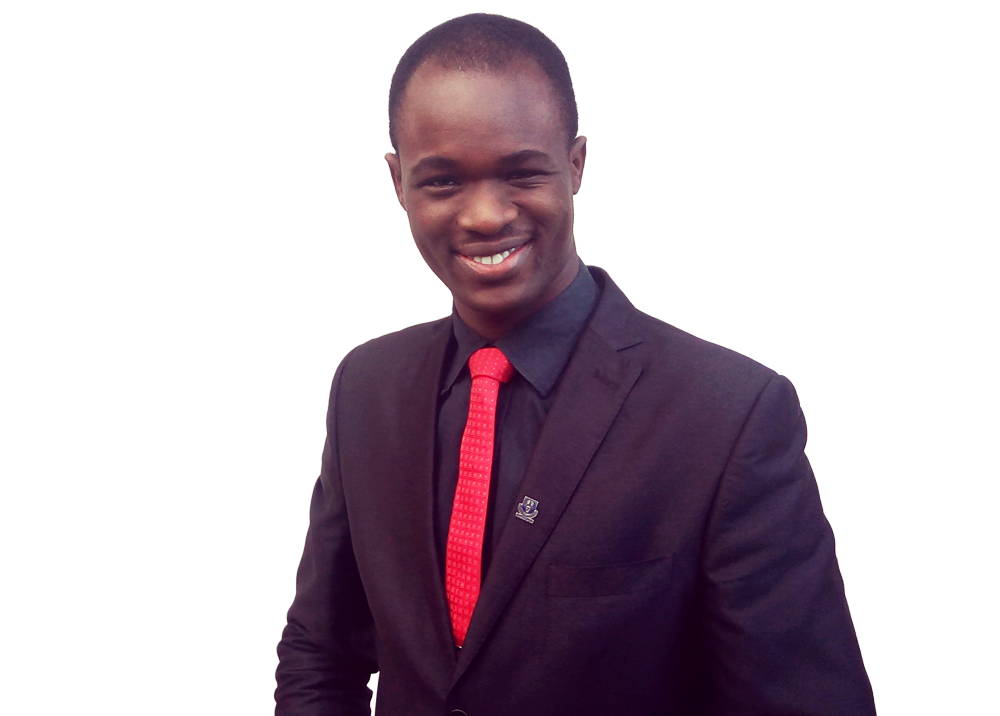 Tolulope Ahmed is on a mission to reproduce achievements in others quickly, cheaply and harmoniously. With an MBA and a first class degree in Engineering Physics, this best-selling author and publisher is fast gaining recognition as Nigeria’s leading Academic Intelligence Coach with results to match. 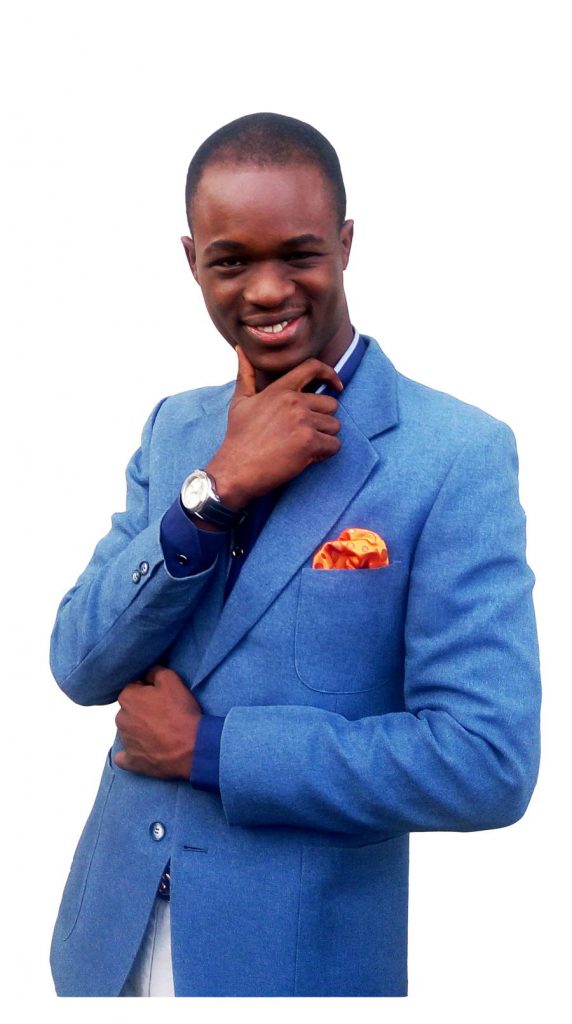 His innovative ideas are evidently displayed in products like the Pivot Educational Games and Accelerated Learning Textbook series for secondary schools which have provided a springboard for thousands of students to attain academic excellence. He has written four books three of which have sold over 25,000 copies. His signature book, 10 Laws of Academic Excellence is considered by thousands of students as the authoritative guide for personal and academic excellence.

Tolulope’s intellectual prowess and leadership acumen have blossomed since his undergraduate days at Obafemi Awolowo University where he juggled many demanding commitments with the rigour of academic work. In his role as senior pastor of the University Joint Christian Missions, Pre-degree Students’ Fellowship (UJCM PDSF) he rallied support and successfully executed landmark projects.

In line with his commitment to reproducing achievement in others, Tolulope volunteers his knowledge and experience as a professional tutor in a few secondary schools. His students often emerge as preferred candidates in national competitions. Even more interesting is the 100 percent success rate that he has continually recorded in equipping students for university admission.

Beyond academics, Tolulope Ahmed is a financial and business intelligence coach with WealthMap Institute at A2W Ltd where he built a network of 436 members in 16 states across Nigeria, rapidly moving up the ladder to become a high ranking distributor within four years. He also brings his resourceful personality to bear in ValuePlus International, a media and publishing firm that he founded in 2014. The company has executed several successful projects while also providing a skills acquisition and enterpise development platform for young people.

Tolulope’s resources on academic excellence and financial intelligence have been remarkably successful in their capacity to create real transformation as validated by more than a thousand testimonials three of which are reproduced here.

I thought first semester was somewhat magical, not until I saw my second semester results. I had another 5.0GPA. The 10 Laws of Academic Excellence indeed does limitless wonders. In my final year, I had another 5.0GP and I graduated with a first class, averaging 4.75CGPA. – Francis, from Obafemi Awolowo University.

After studying the book, I made CGPA of 5.0, 4.8, 4.5 and more for the first time in my academic history. – Ogechi Bibian, from Ebonyi State University.

With the help of your book, 10 Laws of Academic Excellence, I now top my class with 4.23. God bless your wisdom!” – Wura Eni, from Obafemi Awolowo University. 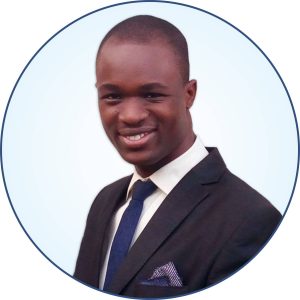 Tolulope’s relentless commitment to the pursuit of excellence has earned him accolades in various spheres of influence. These include:

Faculty Prize for being the best graduating student in the 2011 Final Year Examinations and having the highest CGPA in the Faculty of Science, Obafemi Awolowo University, Ile-Ife, Nigeria.

Tolulope speaks and consults for organisations, with a focus on academic excellence. He also contributes research based articles to online media platforms.